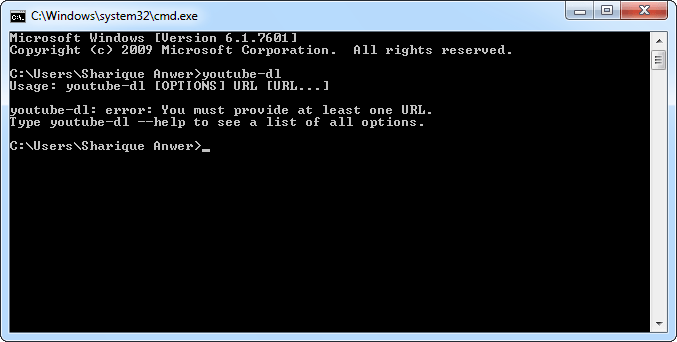 If you don’t want to slow your browser down with Firefox extensions, or you think you’re a command line guru then check out youtube-dl. It’s an open source script written in python. It’ll work on any system capable of running python, including Windows, Linux, and Mac OS. There are a few handy options to name the video the name of the youtube title, simulate the download, and output no text (quite mode). It also currently supports user and passwords for videos dubbed inappropriate to users under 18 as well. 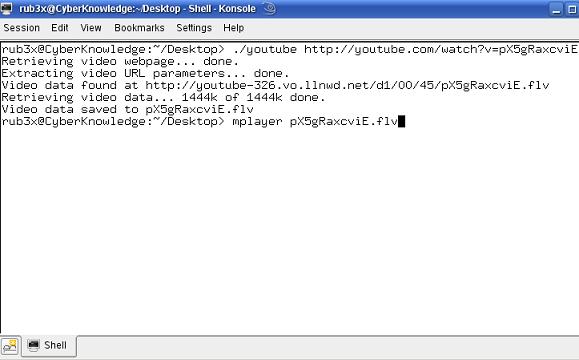 The file extension type of the downloaded video is an flv. To open it, I use the cross platform video player VLC. It’ll also open in mplayer.

There really is no install directions for this script, but there are a few commands needed to get it working. Download the script, and name the file “youtube” without the quotes.

chmod 744 youtube (Make the file executable)
mv youtube /usr/bin (Optional, makes it so you don’t have to type the direct path to the file each time)
youtube inserturlhere

Getting enough Vitamin D with a Facial Tanning Lamp